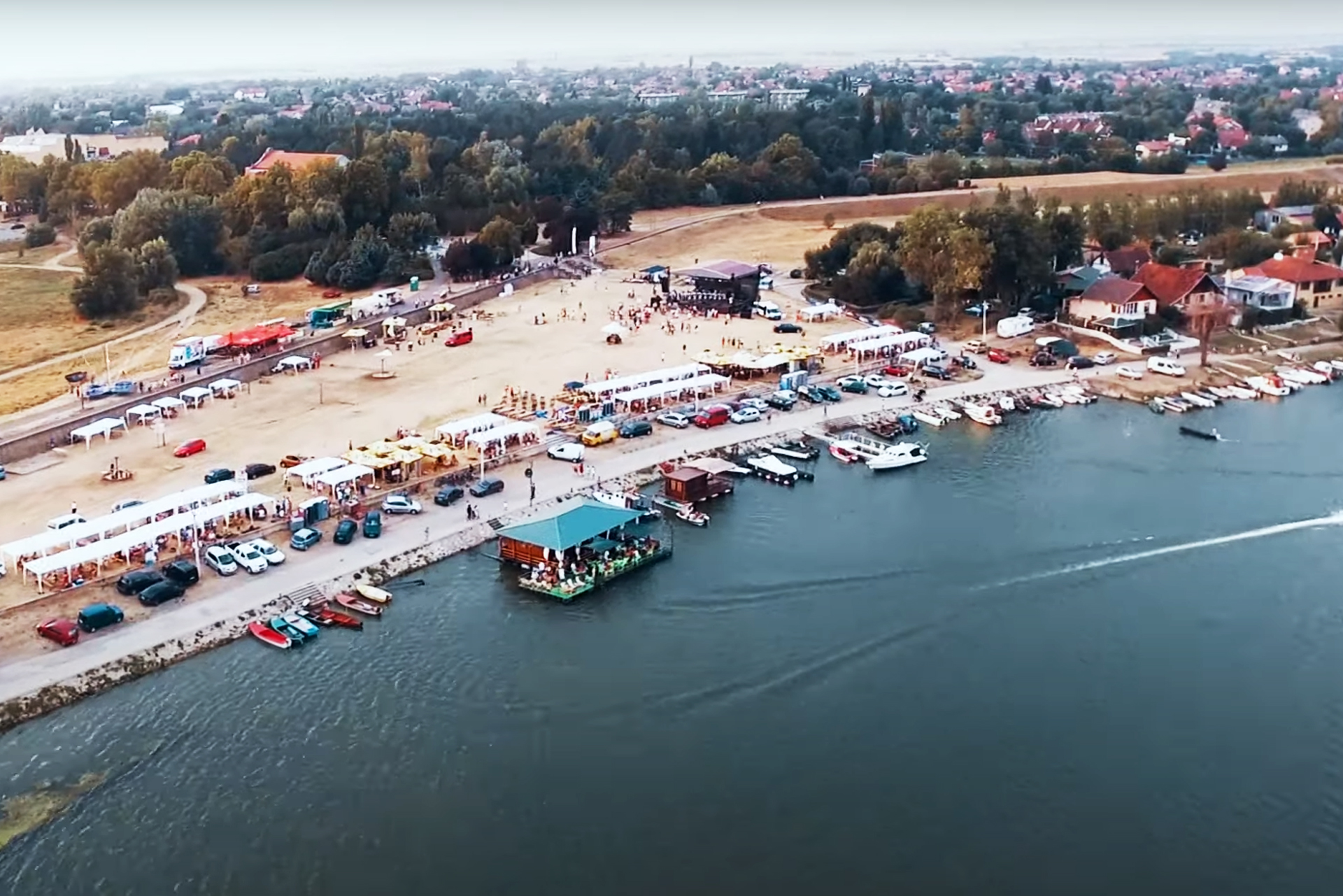 There is no resident of Bečej who will not confirm to you how connected he is to the river. Many spend the summer in a campsite by the river and enjoy water activities. It offers extraordinary fishing pleasure and one of the most popular places for fishing is the river mouth of the Grand Bačka Canal in the Tisa. 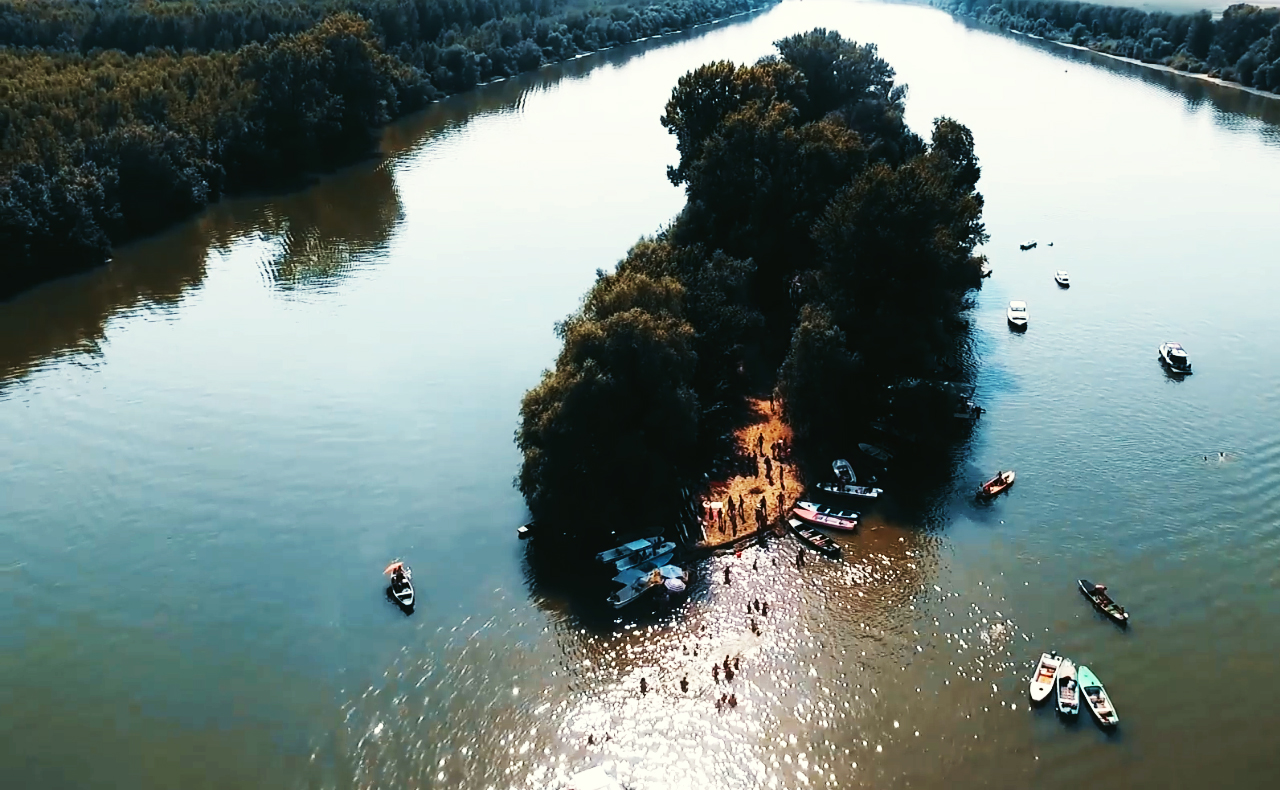 Tisa is rich in fish (28 species) but also in other animal species that live in and around it: otter, beaver, and in the floodplain forest of willow and white poplar, an almost extinct, wild cat.

Every year, the inhabitants of Bečej are reminded of the shortness and transience of life by Tiski cvet, an ancient species of insect, which is "born" and dies in one day. "Three years in the mud and one day in love!" The famous "flowering of the Tisa" lasts only a few days in mid-June and, in addition to the local population, this miraculous and amazing sight is attended by a large number of visitors. 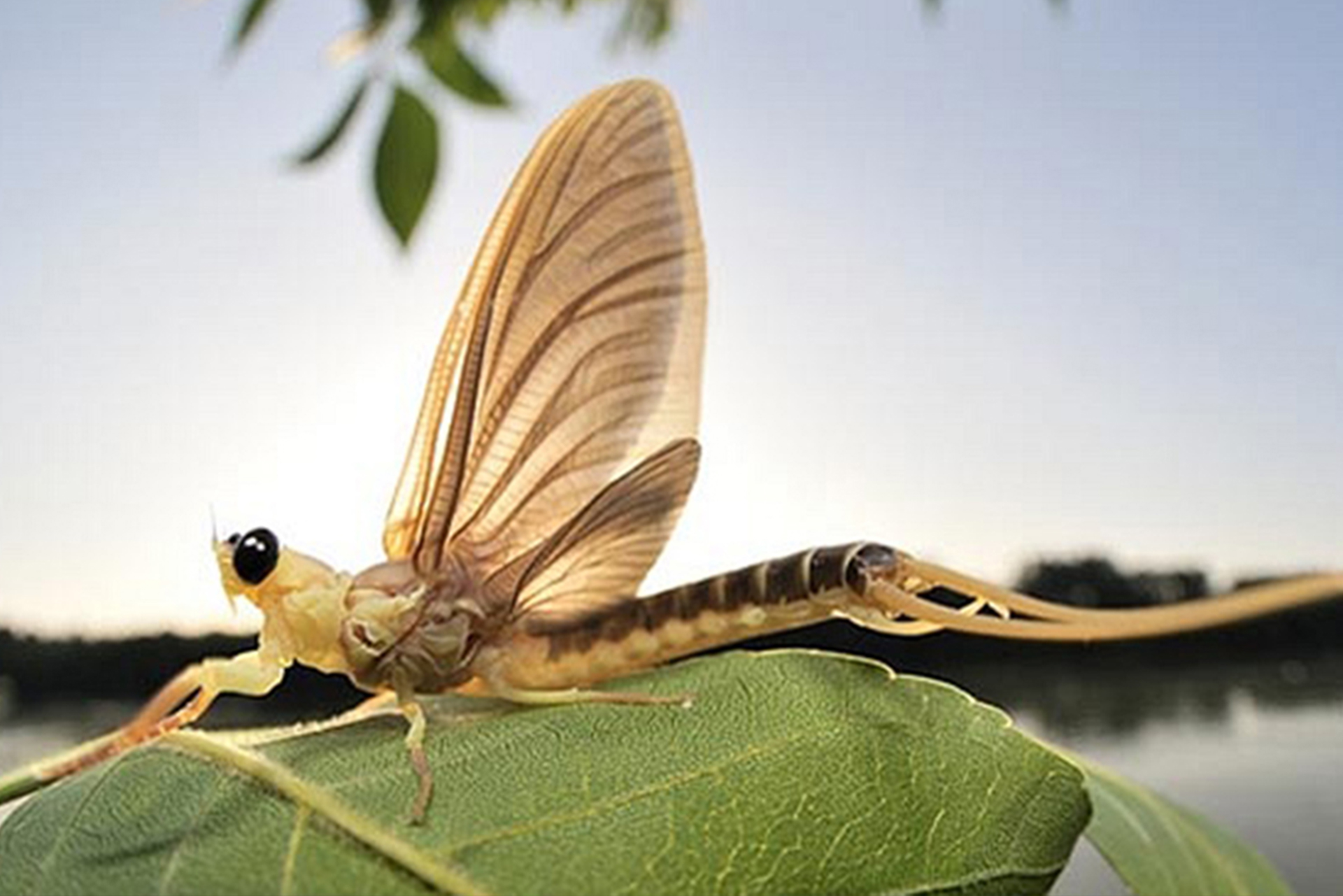 In its slow flow through Vojvodina, the Tisza flows lazily and lazily towards its confluence with the Danube.

The sky above the Bečej area is dominated by the white-tailed eagle, and below it a large number of birds of aquatic habitats are circling: storks, herons, turquoise waterfowl, voracious cormorants. Srednje Potisje is one of the largest bird populations in Serbia (over 220 species). 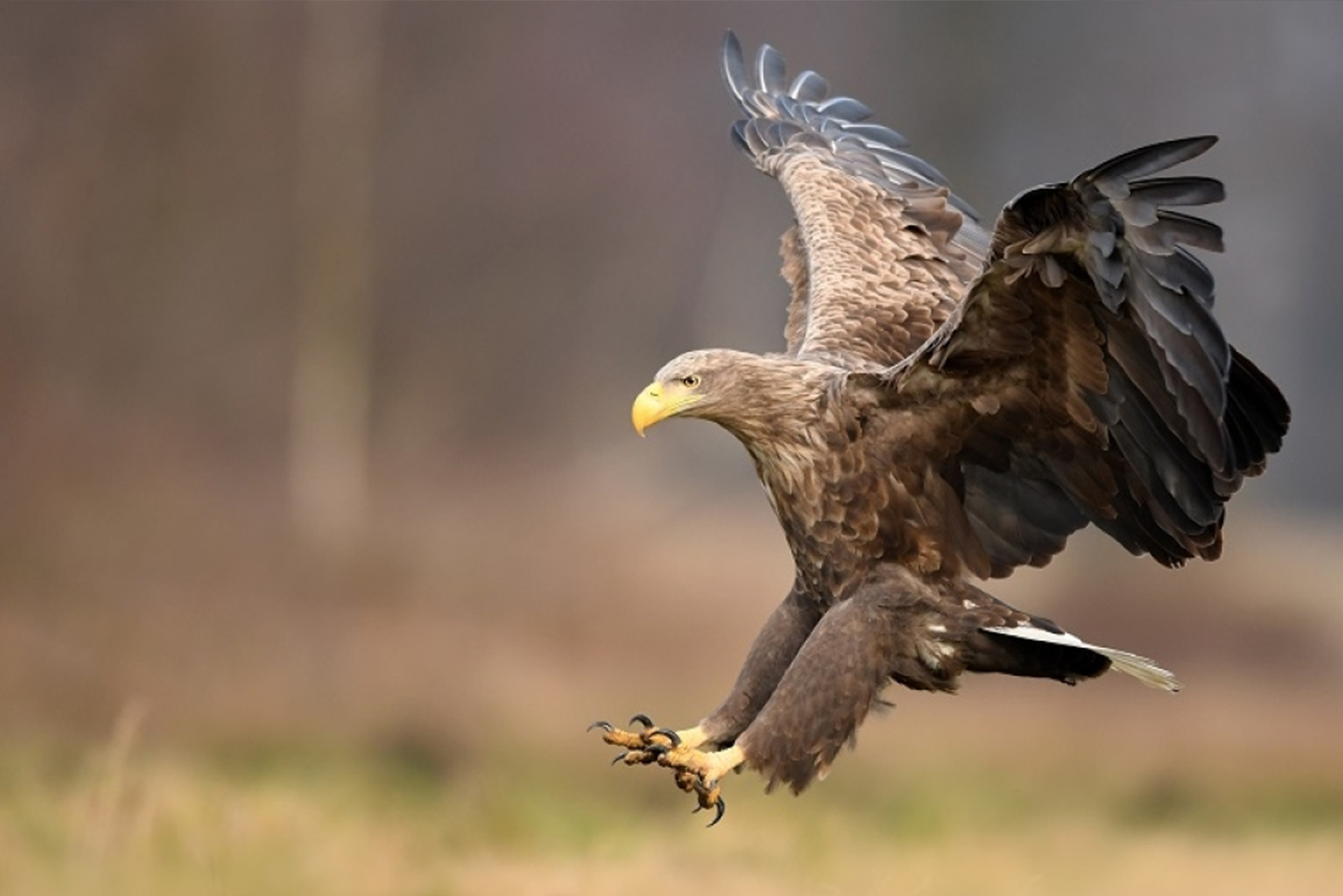 The greatest wealth of plant and animal species of the Pannonian Plain is found in protected aquatic habitats. On the territory of the municipality of Beceh, these are nature parks: Stara Tisa near the Pearl Island and Beljanska bara, but also a habitat of international importance for birds - IBA area - Bečej pond. 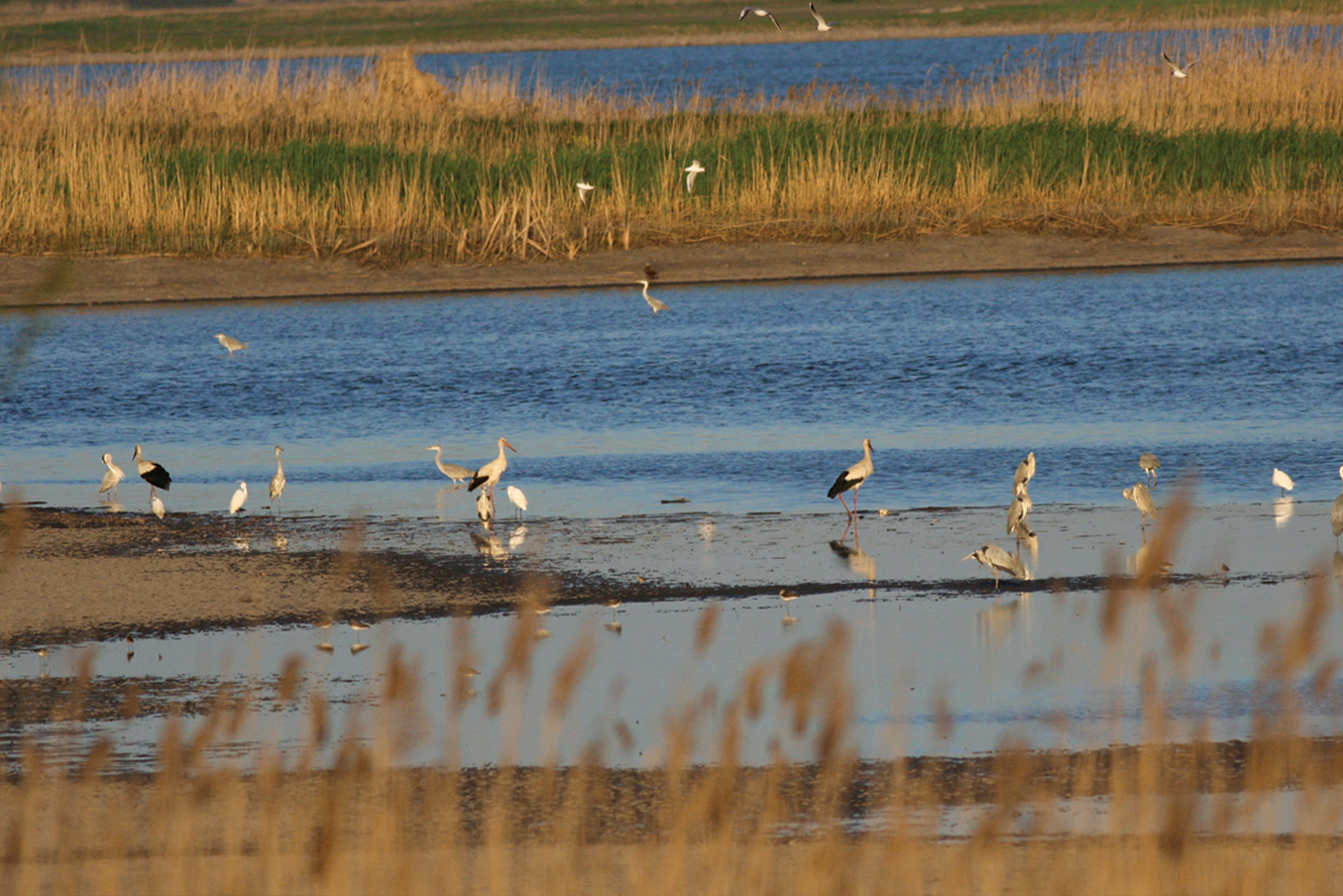 The mouth of the Grand Bačka Canal in the Tisza is located near Bečej, on the place where the famous Bečej lock "ŠLAJZ" was built, a cultural asset of exceptional importance for the Republic of Serbia. Schleiz is the first conductor in Europe to use its own electricity to open and close the gates. The truth about the translator's designer is still being sought: Alexander Gustav Eiffel or the little-known but talented channel director Albert Heinz? It should not be forgotten that the publication of the most modern translation in Europe at that time would not have happened, if at the end of the 19th century the creator of Schleiz had not appeared in this area, a gentleman who seems to have come from the world of legends - with a long curled mustache. of many European kings and emperors - Ištvan Tir. 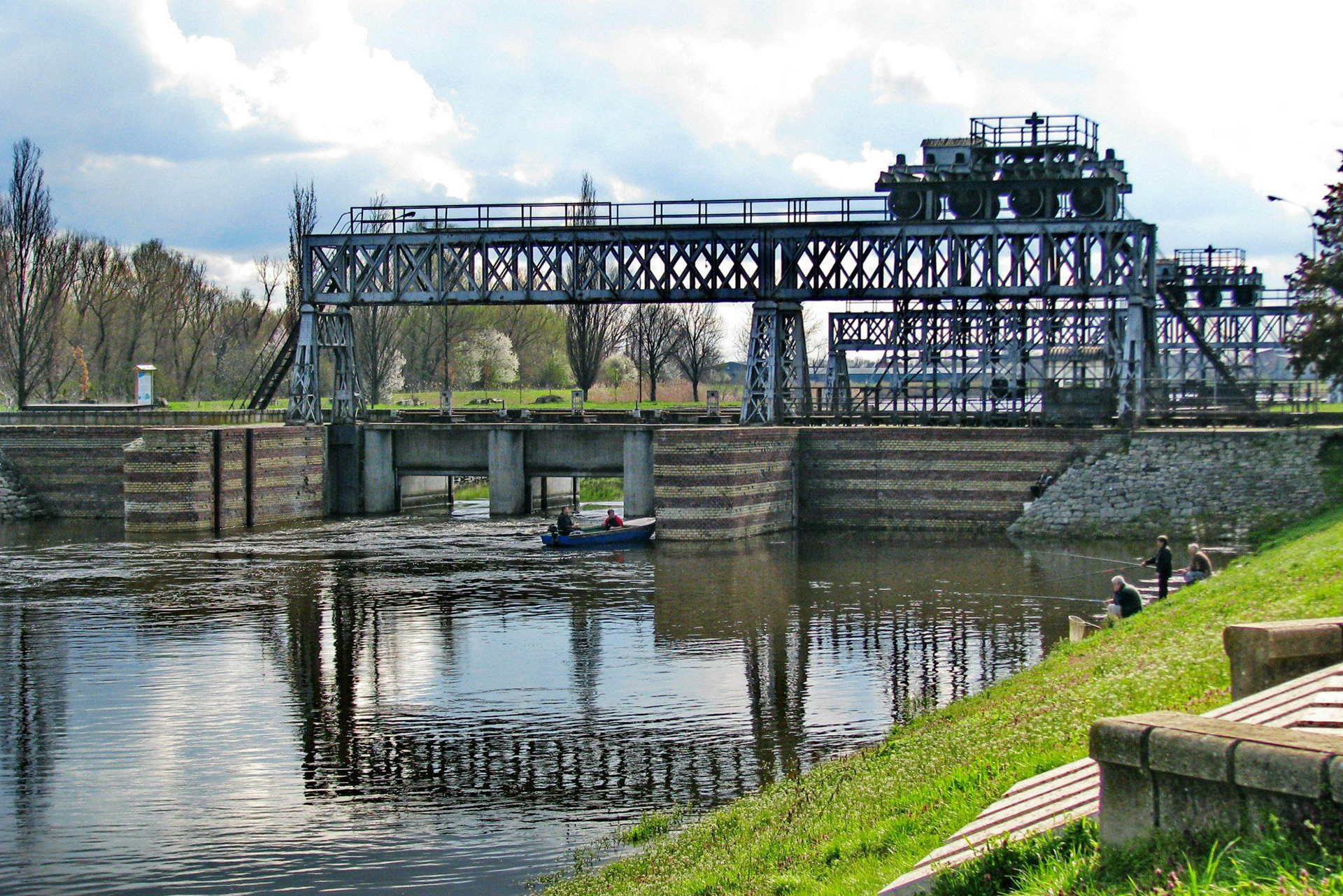